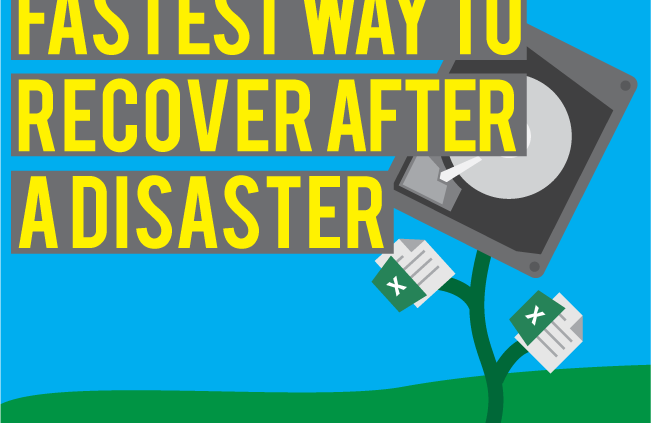 Traditionally, the majority of businesses used only dedicated server hardware. Data centres used to be filled with a number of server-racks and each one of these servers had a different dedicated application and protection scheme. If there was a need for another application, then a new server was ​added to the system and deployed. However, today server virtualization is ​being adopted rapidly​. This is because of:
Application Isolation: Conventionally, data centres alloted​ one dedicated server per application. However, this cause​d​ an extreme waste​ of resources​,​ as most servers ​were​ underutilized and the workload ​was minimum. ​With server virtualization​,​ you get to make the most out of your existing servers.
Increased Uptime: With server ​virtuali​zation​ chances of data breaches, cloud backup failures, etc. ​,​ are minim​zed​. In the process, IT standards compliance mandates are met.
Run New Applications at Low Costs: Hardware and ​Operating ​Systems​ quickly get outdated​,​ as newer versions are launched. ​It is not easy for most businesses to replace their entire IT infrastructure with new one​s. This is where virtualization can be helpful. It can give you access to the most up-to-date hardware and OS at affordable costs.
Server Virtualization for Backups and Disaster Recovery
For any business,​ maximum uptime is extremely important. Thus, when you are running a backup ​job​​,​ you would rather not pause the running applications. ​Your ​systems​ ​might not be advanced enough or ​your server ​might not have sufficient memory to handle multiple complex processes at the same time. ​ With server virtualization, however, you can run a great number of applications simultaneously while running backup ​jobs​ at the same time.

Here are a few ways you can benefit from server virtualization for creating and managing backups:

Faster and Easier Full-Server Backups: ​Some vendors​ use modern VM methods that allow you to create full backups much faster than ​using ​ traditional methods. For instance, by using Block Level Differentials​, ​users​ don’t have to backup the full imagine every single time​, rather only backup the blocks that have changed (whether modified or added data)​.
Hardware Independent Data Replications: Before virtualization was popular,​ data replication was quite expensive and tedious, as it used mirrored SAN hardware or server-by-server reconfiguration. However, with virtualization​ you can perform replication at the hypervisor level, thus making hardware dependence irrelevant.
Better Data Protection: Virtualized servers are in essence physical computers that serve as containers for virtual machines. In other words, they are software modules that appear physical on the surface. ​I​n reality, however,​ they are separated and abstracted from the core hardware layer. So, with ​virtualized servers, you don’t have to deal with complex things​,​ such as boot sectors, system states, etc. and protecting your data ​becomes​ much ​faster and easier.

​Today, most organizations run VMs in their​ computing environment.​​ Running VMs ​is very​ important ​and advantageous, and can optimize your IT environment and customize it on the fly, enjoy robust data recovery and ​cloud ​backup options. It can also​ lower your operational ​(hardware, staffing, infrastructure, power, cooling and licensing) ​expenses significantly. ​
Optimizing your cloud backup and recovery in virtualized environment doesn’t happen overnight, but needs a deep thought and planning, as servers could at times fail when virtualized. Therefore, you will need to assess your hardware status before running VMs, layered with cloud backup and recovery software.
If you are not sure where to start on your VM and cloud backup & recovery needs, contact Data Deposit Box. ​​

​How Cloud Backup Can Protect Against Ransomware

Things You Should Review as an IT Manager Every Year