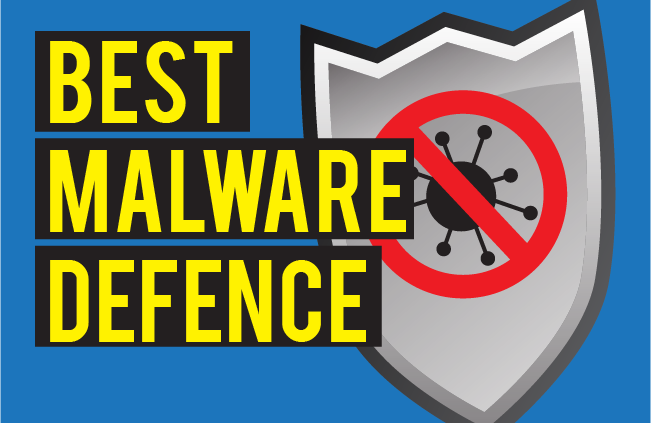 Does having antivirus software on your computer protect you and your data from cyberthreats? What else should you be doing? Backups, software updates, firewalls, there are lots of options to consider.

Virus – A small program or piece of computer code that alters the way a computer operates without the knowledge or permission of the user. A computer virus executes and replicates itself.  The worst computer viruses of all time include ILOVEYOU, Melissa, WannaCry, CryptoLocker, Conflicker, Mydoom, and Shamoon.

Antivirus software – Helps protect your computer against malware and cybercriminals. Antivirus software looks at data traveling over the network to your devices and searches for known threats and monitors the behavior of all programs, flagging suspicious behavior. The most popular (based on market share) antivirus software includes Avast, Microsoft, ESET, Symantec, and AVG.

Backup – Backing up your files is one way copying – a snapshot of a version of a file or data, from one location to another (computer drive to hard drive, computer drive to file server or NAS, computer drive to cloud drive), at a specific point in time. It is used to protect a file, in case of loss or corruption. If a user wants access to a backed up file, they will often have to restore that file to their computer, from their backup. The most popular backup products are Data Deposit Box, iDrive, Carbonite, Acronis, AWS Backup, Azure, Google Drive and iCloud.

Firewall – A network security system that monitors and controls incoming and outgoing traffic on your network. The most popular firewall products for business includes Barracuda, Bitdefender, Cato Networks, Kaspersky, and FortiGate.

An Overview of Antivirus

An Overview of Backups

Backup refers to the one way copying of data (folders & files) from one location to another. Generally, most users and small businesses backup files to external hard drives, servers, or the cloud. Backing up is the most reliable way to protect your data and ensure business continuity when you experience major problems such as hardware failures, viruses, or natural disasters. Various software and services automate the process of backing up at the schedule you determine. Cloud based backup services eliminate the need for you to have the necessary infrastructure in your business.

Not all backups are equal.  To backup properly, your backups must use versioning.  Versioning ensures incremental backups of changed documents – storing different versions as it changes over time.

Data Deposit Box provides cloud backup protection and peace of mind – guaranteed. With Data Deposit Box you can backup and manage everything with one app. You can backup an unlimited number of devices to your account, including Windows and Mac OS servers and computers, iOS and Android mobile phones, Synology and QNAP NAS devices.

A combination of antivirus software and cloud-based, versioned backups will provide you with the confidence that your important data is safe from hardware failures, viruses and natural disasters.

Follow these best practices to protect yourself and your data: 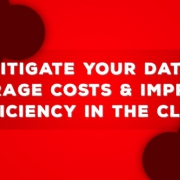 Mitigate Your Data Storage Costs and Improve Efficiency in the Cloud 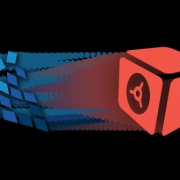 Looking to the Future by Embracing the Past

KineticD Online Data Backup Expert Tips: To Virtualize or Not to Virtualize? Assessing the Popularity of Cloud…

KineticD Online Data Backup Expert Tips: Who Has Control of Your Online Data? You Do! 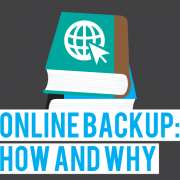 4 stages of a ransomware attack
Scroll to top