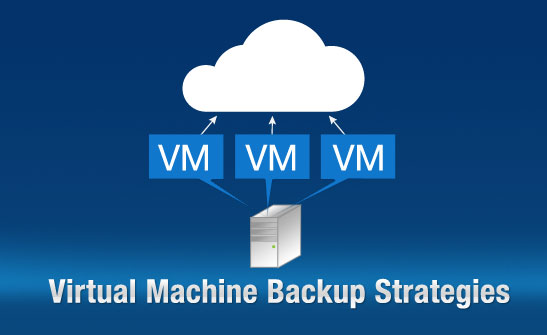 Virtualization can offer significant benefits for businesses with large amounts of data. This IT strategy involves creating a virtual machine with operating system-like capabilities to store and run large applications. This effectively separates the software that these machines are running from the hardware underlying their functionality. When businesses make use of virtual machines, they often put together a cloud backup strategy to go along with their new technology options.
Virtualization has numerous advantages, among them being the following:

For these and numerous other reasons, many businesses are finding virtualization to be a great way to facilitate working IT solutions. Virtual machines offer the flexibility and reliability that businesses need to cut costs and increase the efficiency of their transactions.

Backing Up Data on a Virtual Machine

The Bulkiness of Virtual Files

Although it may seem counterintuitive, virtual servers generally contain much larger files than do traditional servers. This is because VMs are usually brought into the picture when the amount of data contained in physical servers becomes too large to manage effectively. In addition, each VM itself is essentially a large file. This file can be described as a reflection of the overall state of a VM at a given time. The VM should be continuously backed up in order to keep track of changes that occur to its state.

It is often a good idea to back up a virtual machine as a whole. For one thing, if a virtual machine needs to be restored, it has to be recovered as a whole. Single files within the machine are unrecoverable in themselves. The restoration process will involve restoring the VM, remounting it and then regaining access to the file.
Given that the entire state of a virtual machine at a given time is stored as a single, very large file, it makes sense to back up that entire file. However, this can place increased demands on network and storage. For this reason, it’s important to use the backup services of a company that specializes in backing up entire VMs such as VMware and HyperV. Cloud backup is often the preferred method, since it avoids placing overwhelming demands on traditional servers in ways that could negatively impact the functioning of other VMs.
Overall, with expert providers assisting with the backup process, virtualizing business data and applications can be extremely beneficial. With a decreased need for physical servers even as the volume of data grows, businesses can cut costs and manage their IT resources in more flexible ways.
For more information on Virtual Machine Backup, contact us at sales@kienticd.com
Thanks for trusting KineticD with your data,
The KineticD Team 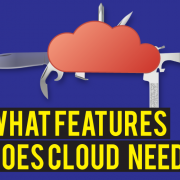 KineticD Online Data Backup Expert Tips: Virtual IT - What Will it Mean for Your Business? 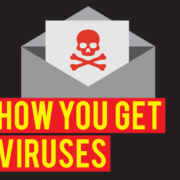 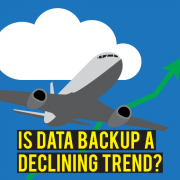 Is the Data Backup and Recovery Business Declining?
0 replies

KineticD & Security: Why your backups were not affected by Heartbleed.