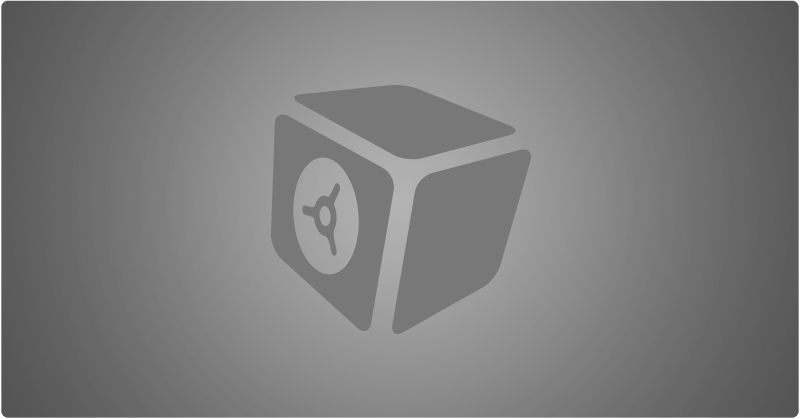 As time progresses, more and more backup applications (including ROBOBAK) are becoming Volume Shadow Copy (VSS) aware. VSS is a technology developed by Microsoft that allows a backup application to safely backup locked and open files. VSS works by creating a snapshot of the entire drive and then provides this information to the backup application so that the application can utilize the snapshot.

– Only supported on Windows XP, Windows Vista, Windows Server 2003, Windows Server 2008, Windows 7 and above.
– Only local disks are supported.
– Windows XP only allows one shadow volume to be created per drive at any one time.
– The software program that created the open or locked files needs to support VSS.
– The Microsoft Volume Shadow Service must be enabled in the O/S.
– The machine must have devices that are enabled and associated with the Volume Shadow Service.
– The system must have an NTFS partition that must exist on an internal drive, with at least 100MB of free space for the shadow copies.
– The drive that contains locked files must have free space available.
– VSS can fail if there is too much disk activity.

Moving to the Cloud 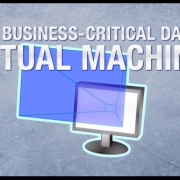 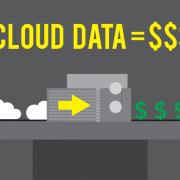 Data Analytics and the Cloud 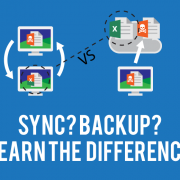 Cusps to the Rescue—Hybrid Clouds
0 replies

Is Your Data REALLY Protected?