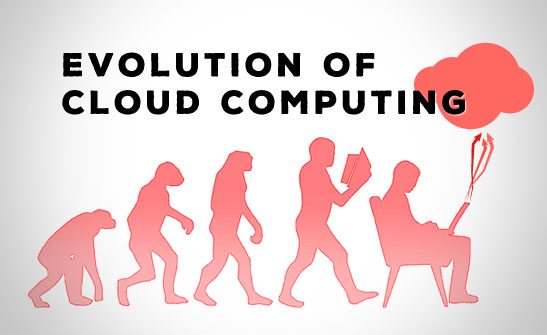 For most computer users, the word “cloud” no longer means a suspended mass of particles. Instead, it’s a metaphor for the virtual world, and the idea of a converged infrastructure has definitely evolved. Businesses and individuals have access to advanced features, such as on-demand software (SaaS), cloud backup, and various forms of parallel computing. However, the fundamental concept of cloud computing has been around for decades.

Mainframe computing first emerged during the mid-20th century when dumb terminals allowed multiple users to access one central computer.
J.C.R. Licklider proposed the concept of a global network in 1969. He realized that people could share data from anywhere around the world, and it was this foresight that led to the Advanced Research Projects Agency Network.

During the 1970s, virtualization drew upon mainframe technology to allow multiple separate systems to operate simultaneously on one physical machine. It was computer and cognitive scientist John McCarthy who first suggested delivering this technology as a public utility. Telecommunications, gas, and electric companies managed virtual private connections within one shared network. This eliminated the need to physically expand their infrastructure.

Cloud computing remained in the background until the 1990s when the Internet began offering higher bandwidths. This is when businesses started to cash in.
In 1999, Salesforce.com began offering enterprise application services from a basic website. This was a major turning point for the virtual world. It prompted both small and large-scale software companies to also begin delivering their applications online.

Amazon Web Services expanded the trend in 2002 with cloud storage and computation services. This was followed by the developed of artificial intelligence software that was used internally. The company named it Mechanical Turk and made it available to the public in 2005.
Amazon coined another big milestone in 2006. The Elastic Compute Cloud (EC2) was the first web-based service to rent virtual computers that allowed users to operate their own applications. This remains a fundamental element of the retailer’s online platform.

Web 2.0 and the Apps Revolution

Web 2.0 transformed the online experience in the second half of the 2000s. Not only were users obtaining information, but they also began creating and contributing to content through blogs, social networks, and wikis. In 2009, Google made headlines by offering application services with a browser-based interface. Apps revolutionized cloud computing. By tapping into the ubiquity of browsers, providers can create platforms that are reliable, easy to use, and don’t require the user to download additional software.

Cloud computing has evolved alongside advancements in bandwidth, virtualization, and universal software. Likewise, virtual technology is keeping up with the inevitable rise of security risk. There is not much in terms of data that cannot be safely handled through cloud, and this model is quickly becoming standard.
For businesses owners, this means more flexibility, a higher storage capacity, and lower costs. As a leading provider of cloud backup services, Data Deposit Box is empowering over 60,000 customers with our innovative solutions. Give us a call to discover how we can help you outsource your entire web-based infrastructure and open up new opportunities for growth.

Data Synchronization vs. Cloud Backup in 2012 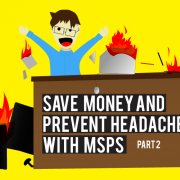 Is It Any Good to Work with Managed Service Providers? - Part 2 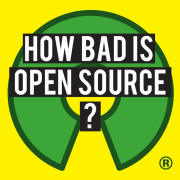 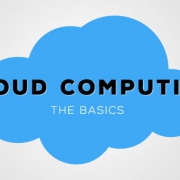 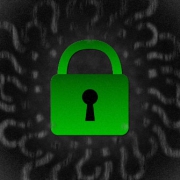